Need a Corvette part? We created a simple way to request any part.

Add a Corvette to get some history.

This is a rebuilding service for a C4 Power Seat Track which can be installed in a 1984 to 1996 Corvette.

This is a rebuilding service for a C4 Power Seat Track which can be installed in any of the following Corvette models:

This C4 Power Seat Track rebuilding service will restore any seat track assembly to a higher standard than the factory specification by upgrading components known to fail. Usually when a seat fails to move, it is due to either a weak link and/or broken, stripped track gears in the seat transmission. At Corvette Salvage, our rebuilding service is second to none. We replace the seat track transmission and rebuild the electric seat motors. We also glass bead, paint and grease all of the mechanical components. Each seat track assembly is tested prior to shipment to guarantee that it meets OEM standards. We have over 30 years invested in solving seat track issues which have plagued C4 Corvette owners for many years.

There are no reviews yet.

Only logged in customers who have purchased this product may leave a review.

The crew at Corvette Salvage has researched this part and determined that it can be installed on the following Corvette models. 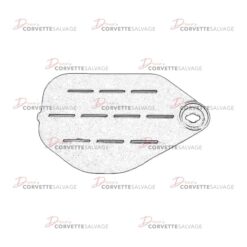 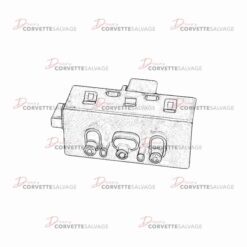 This part is a good, used C6 Seat Adjuster Switch which can be installed on a 2005 to 2013 Corvette. 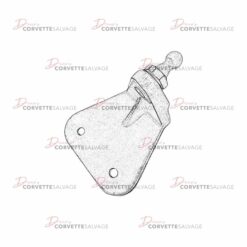 This part is a good, used C4 Rear Hatch Strut Mounting Bracket w/ Nuts which can be installed on a 1984 to 1996 Corvette Coupe. 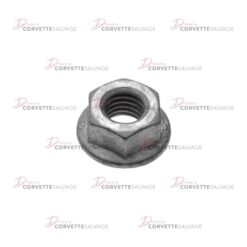