What is Window Indexing?

Window indexing was introduced in C6 Corvette models because the C5 and earlier generation Corvettes had consistent problems with water intrusion and wind noise. Window indexing was GM’s solution for a complete weatherproofing seal by allowing the window to fit into a groove within the window weatherstripping.

Why would my Window Indexing quit working?

It is common for windows to lose their indexing when/if:

What happens when windows are not properly indexed?

If the windows are not properly indexed, the Vehicle Information Center will display an error message which reads “Open Then Close Driver / Passenger Window.”

If you have a Convertible, you may find that the convertible top will not operate until the windows have been properly indexed.

NOTE: The windows have been properly indexed if the window lowers approximately 1/8-inch when either door is opened. The window should also roll back up into the weatherstripping after the door is closed. 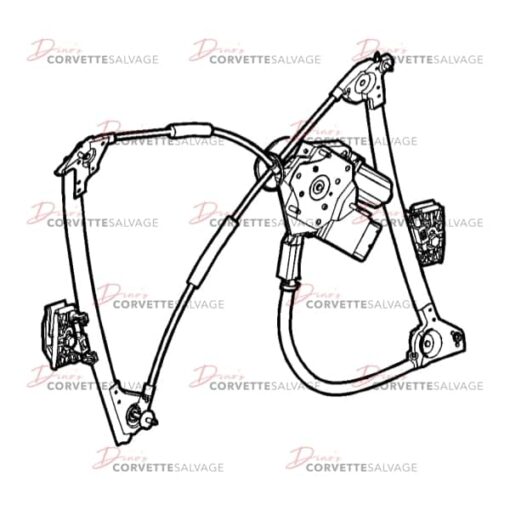 This part is a good, used C6 Power Window Regulator which can be installed on a 2005 to 2013 Corvette.